Who Is Aquarius Most Compatible with: Leo, Sagittarius

What Month Is Aquarius: January 20 February 18

The Aquarius Zodiac Sign can be both shy and quiet as well as the ‘weirdos’ of the zodiac, thanks to their eccentricity and bundles of energy. They are the 11th zodiac sign, but despite being near the end of the list of the sign of the zodiac, they are definitely not last in life! The star sign Aquarius are highly intelligent, as well as being great at listening and academic studies, which makes them adept at careers in scientific research or even at NASA!

Contrary to what you might think, Aquarius is actually one of the air signs, not a water sign as their name may suggest. Air signs tend to daydream and think deeply about the world around them, sometimes forgetting to live in the moment. But they also always need some outside stimulation, so can be easily distracted in that way too.

This need for constant stimulation can tire them out, both emotionally and physically, so they regularly need to take time out in order to recharge and lift their spirits. Being an air sign, they take in energy from the world around them, and they will change both themselves and their behaviour in order to adapt and survive in new or challenging situations.

Aquarians have innate psychic intuitive abilities, allowing them to look into the future and plan for themselves better. This also makes them good judges of character, especially when meeting people for the first time, and they will avoid people who give off any bad vibes.

These individuals need the space to explore and grow, and so hate it when they feel confined or limited in any way and for any reason. This can sometimes make them seem cold or shut off to others, which is strange considering they like to be surrounded by people and friends who they are close with and know well.

Expressing their emotions can be difficult, and they are wary of new people, taking a while to form trust and close bonds with them. But, once you are friends with an Aquarius, you have a friend for life.

Aquarius is most compatible with Leo and Sagittarius star signs, who are both fire signs. It seems that Aquarius can help to quell some of the heat in these star signs, helping them to form a stable and long-lasting relationship.

The one trait that Aquarians value most in a relationship is intelligence. Their partner’s intelligence level needs to either match or exceed their own, as they enjoy scintillating conversations and debates about the world and other topics with a significant other.

They also value people who are open and honest, and who are great communicators. They can’t tolerate dishonesty, and would rather their partner tell them the truth than try to keep it away from them (even if it may hurt them or damage the relationship).

It also helps if you have an imagination and are creative. This gives Aquarius individuals enough stimulation to not become bored with their partner. Spontaneity is a plus, so plan surprise romantic getaways in order to win the heart of an Aquarian.

Saying all of this, however, a relationship with Aquarius is a complicated one that will take a lot of work. But they will be loyal and committed to their partner, whilst also allowing them to have their own independence and interests that are separate from them. Their favourite kind of relationship is one that is born from a friendship and slowly develops into romance and a deep personal connection.

Because of their heightened emotional states and sensitivity, Aquarians can be apprehensive about forming new relationships, as it means opening up and being vulnerable to that other person.  However, once you have gained their trust, and they have managed to open up for you, they will be completely loyal as a friend, confidante or family member.

Once you are friends with an Aquarius, they may have high expectations for you, but they mean so with good intentions, as they only want the best for you. They value relationships with both friends and family that have qualities such as honesty, creativity, intelligence and a high work ethic.

Do not get on the wrong side of an Aquarius though, as once you have, those close ties will be cut forever, and they will avoid you and your company. They hold grudges easily and can be very unforgiving, even for simple mistakes or little white lies.

Because they have such a high level of intelligence, Aquarians are best suited to careers where they can use this. If either their creativity or intelligence is stifled by a certain job role, then they will become bored and more likely to leave. Being fluid, like the water bearer the zodiac sign symbol suggests, these qualities mean that they can also excel in a wide range of careers and industries.

They prefer roles which can help to further humanity or where they can work together towards a common vision. Great career areas for them to work in include acting, scientific research, academia, writing, astronomy, engineering, and many more. Typical of air signs, the Aquarius zodiac sign has the following traits:

Dislikes: Boring situations, liars, people who have no motivation

Overall, Aquarius is a complex individual who seeks to make the world a better place, and who has the foresight to see what needs to be done in order to do so. They need gratification and stimulation from the outside world, otherwise, they feel stifled, in both their creativity and intelligence.

Alone time is an essential part of being an Aquarian, so don’t feel offended if they go off for short periods of time in order to recharge. They will return your calls and texts once they are feeling better emotionally. Don’t disturb them during this time, otherwise, they may come back from their break more disenchanted and temperamental than before.

But once you build a close relationship with an Aquarius, you have a loyal friend for life, who will always do anything to help you, and who wants to make humanity and the world better overall.

For our UNLIMITED monthly offer, pay just £20 on ALL 15-minute readings!
Simply quote 'MAY15' to reception 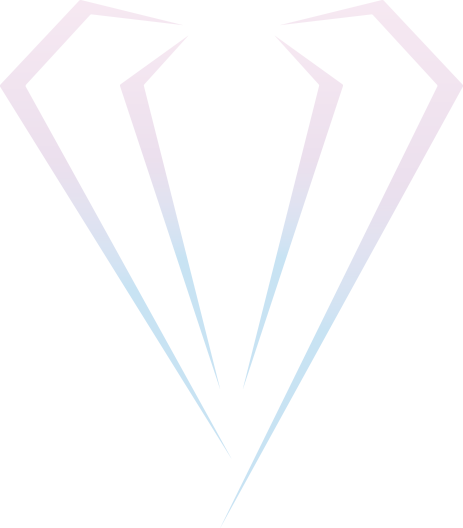